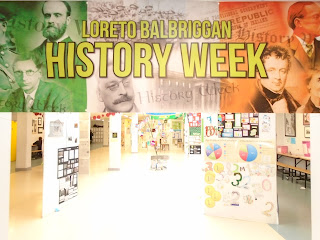 Last week it was “History Week” and we commemorated the centenary of the 1916 Rising. Our history classes decorated the Atrium in honour of 1916 with projects, artwork and letters.


Last Friday, we also had a former student and who is now a member of the Irish Defence Force read out the Proclamation followed by a film created by 4th years, Jordan Kane and Amy Louise Hall on 'Being Irish'. We had a variety of events on in the school which included talks with different guest speakers, a 4th year history trip to Collins Barracks and Glasnevin Cemetery, a re-enactment of the rising on Friday and announcements that reported the events that happened during the week of the rising. We also received a flag to be raised in a national ceremony on the 15th March.

Here is a collection of some of the projects that were on display last week. 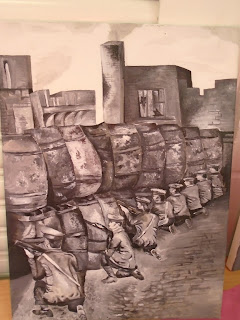 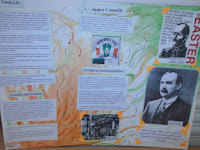 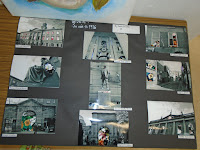 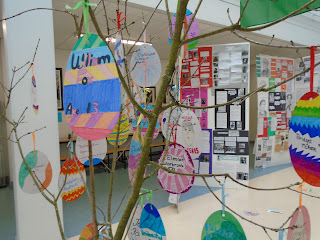 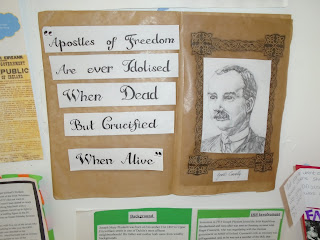 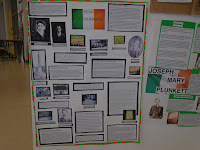 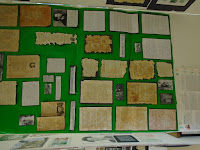 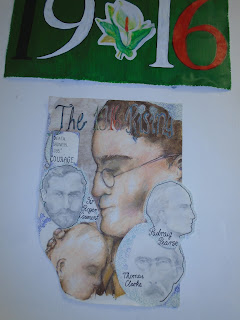 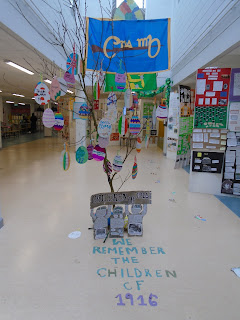 Posted by Loretobalbriggan at 05:33 No comments:

On Monday, two of Ms. Ryan's Sign Language classes went to Cabra in Dublin 7, to record the annual deaf song which will be posted on YouTube in the coming weeks. The classes had learned the signs and the song over the midterm and also practiced as a group in school before the day. 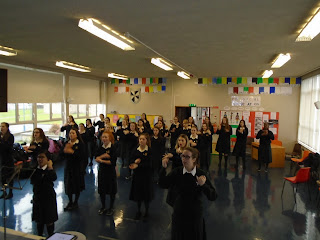 On the day, the girls and Ms.Ryan travelled to 'St.Mary's school for Deaf Girls' to record the song with 5 other schools (non-hearing and hearing). Some of our students took part in the harmony which was swaying or bouncing their legs to show the non-hearing a change in the song's beat. They ran through the song with the other school before recording it multiple times.  It was a great experience in which we got to raise awareness of Irish Sign Language and to interact with non-hearing students!

The girls plan to teach the song to the rest of the year to perform as part of our end of year graduation.

Posted by Loretobalbriggan at 13:25 No comments:

On the 1st of February I had the amazing opportunity to complete a week of work experience at Smiles Dental Clinic, Balbriggan. It was by far the most interesting and educating work experience I have completed. The staff and clients were very friendly and helpful. During my work placement I was shown how to use dental software and which further enhanced my computer skills. I learned how to review a patient’s medical history and treatments that are going to be done, how to book an appointment, how to fill in the right details of a patient in the right place, how to reschedule an appointment as well as remove one.

Along with doing secretary work I got the chance to sit through a few procedures, including a root canal, tooth extraction, composite filling and the usual polish and scale. During the procedures the dentist explained what was happening and why. I was also shown how to set up a room for procedure and what instruments are used by the dental nurse. I was taught the name and use of every instrument in the clinic and later on in the week I was able to clean all of the instruments and set up a room for a procedure with all of the right instruments in the right place independently.

It feels like a lot of fourth year leads up to the Work Experience placements you complete in February, and I personally had a very positive experience. My second week of work experience was probably my most enjoyable. I spent it at a PR company and I will never forget, from the moment I got there to the moment I left, everybody showed me such kindness and really tried their hardest to make me feel at ease and help me learn as much as humanly possible. I was definitely lucky because to be perfectly frank, I was a bit nervous about going to such a big company. However I was included in everything that went on throughout the company and even got to attend to PR events. It was also a very exciting place to be throughout the general elections. The company itself made me feel like I was learning a terrific amount and the whole experience made me feel perfectly integrated within working society. 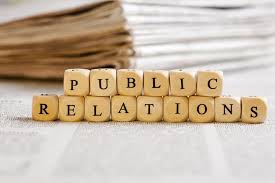 It wasn't all easy work, I would be the first to admit that, however I learnt lots of useful skills like how to do excel spreadsheets, I had to call clients and make lots of cups of teas but all this work helped me develop organisational skills and time keeping skills. I also initially struggled with the hour long commute so early in the morning and the journey home but I personally think that prepares you for later in life when starting at a new job. It also taught me how to adjust to my surroundings depending on what clients I was working with. Work experience was such a valuable experience for me and one which I will always remember!

I thoroughly enjoyed my three weeks at a local pet shop, Drogheda Grammar school and Gormanston Wood Nursing Home but my favourite week was in Drogheda Grammar Secondary School. I shadowed History and English teachers as they taught their classes and this was amazing to see how they really loved their work. The mocks were on at that time and I enjoyed seeing how much effort it took to run the school and make time or room for the years doing their exams. 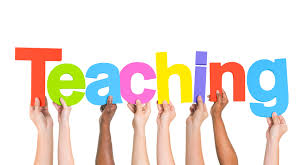 I was even allowed to teach two first year classes history! I loved that experience and I now realise, to a small extent, how much work a teacher has to do that is not classroom based! At lunch, they gave me advice on what to do and what not to do if I pursued this career!
All the teachers were so friendly, allowing me to mind their classes and take notes on their teaching style. It was a week I will never forget as it has helped me to seriously consider second level teaching. 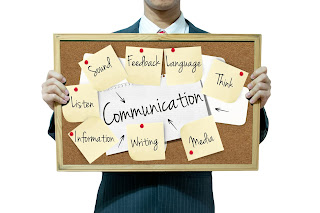 For Work Experience, I went to St. Molagas S.N.S, Our lady of Lourdes Hospital in Drogheda and a local creche. Overall, my favourite placement was in the hospital. In the Primary school I helped to laminate sheets, organised paperwork and photocopied. One of the tasks I enjoyed the most was helping children with learning difficulties which was very interesting. Likewise in the creche, I worked with different children of all ages. During my placement in the hospital, different workers within the hospital and professors from RCSI gave presentations about their work within the hospital. This helped me to decide on a career choice that I would enjoy in the future.

Posted by Loretobalbriggan at 13:15 No comments: